I am writing this in a room of sleeping men, at least 5 of whom have a snoring syncopation going on.  Will have to keep it short.

After my super late start yesterday, I made sure I was one of the first people to breakfast and also one of the first out of the motel.  As we left Globe on our longest ride yet–81 miles, we entered the San Carlos Apache Indian Reservation which is famous for its Apache Gold Casino. 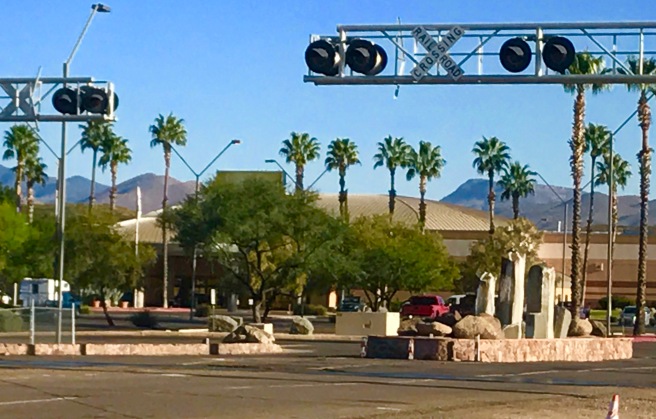 The place has pretty much put the entertainment industry in Globe out of business with its own modern bowling alley, rodeo grounds, and of course the casino.

My daughter and a couple I talked to at the Roosevelt Lake Visitors Center warned me about how dangerous it would be to ride a bike through the reservation.  With the early start, the traffic was very light until around noon, which gave us time to make our way through most of it, anyhow.

We were expecting a somewhat flat route from an elevation profile provided by Adventure Cycling, but the route was anything but flat.  It started out with a couple of really nice downhills, then was “rollers” (aka rolling hills) for the rest of the day–the kind where you pick up speed on the downhill but never have enough momentum to make it even halfway up the next hill, because it is higher than the one you just came down.  Even with the headwind that carried over from yesterday, we somehow managed to make good time. 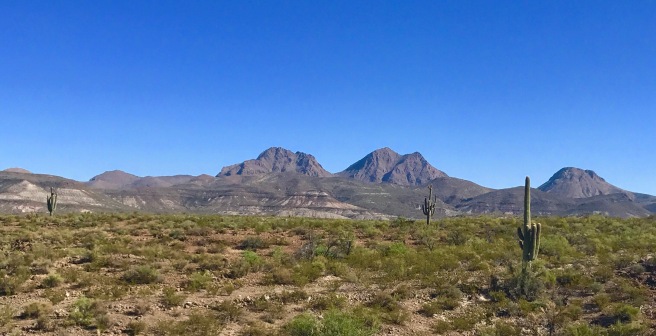 Our first real water stop was in Bylas at about 11:30–midway through the ride.  Tom Calhoun arrived first.  I had been riding by myself and arrived a few minutes after him, then the others pulled in about 20 minutes later. 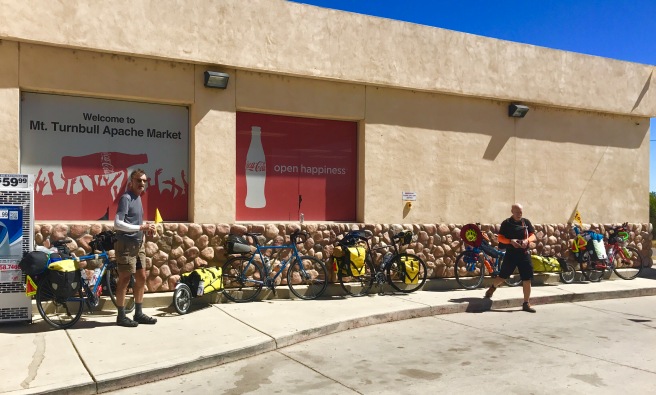 There were so many drunk and disheveled locals coming and going, that Tom was concerned about me riding out on my own again.  We ended up riding together the rest of the day, I guess so he could fight off anyone who messed with me.  Sounds paranoid, but I actually appreciated not traveling though that area alone.

I’m not sure when we left the reservation, but very suddenly the scenery changed from high desert to lush Gila Valley farmland. 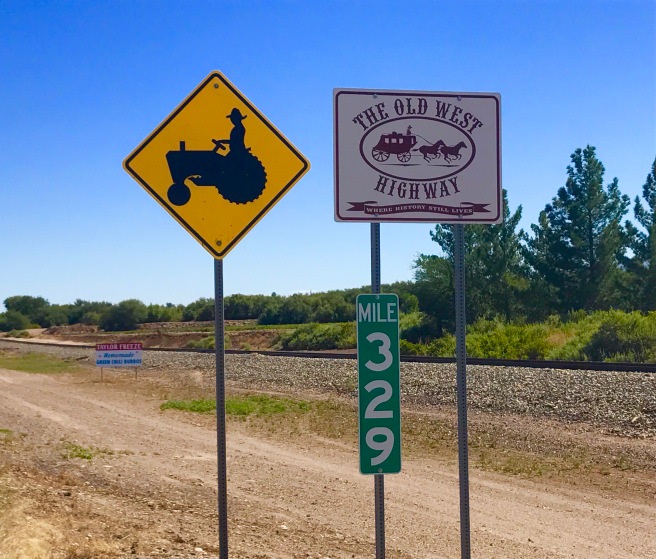 I explained to Tom that the towns we were about to go through were all predominately Mormon, and he asked how that happened.  So I told him how Brigham Young chose families to settle there, like my Grandfather’s family, because of the fertile farmland and Gila River.

When we got to Pima, I stopped to get a photo of the Temple. 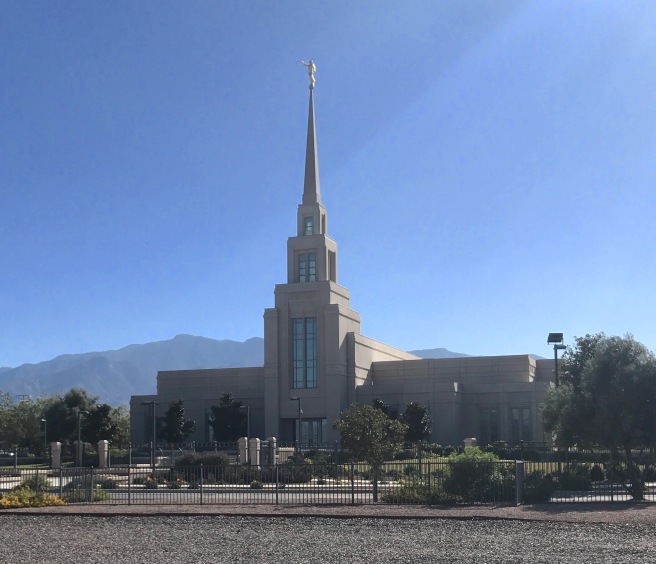 In Thatcher, Tom went off course with me to go to the city cemetary to see my Grandparent’s grave.  For some reason, I couldn’t remember where it was.  Had to call my Aunt Joy up in Provo to get help. 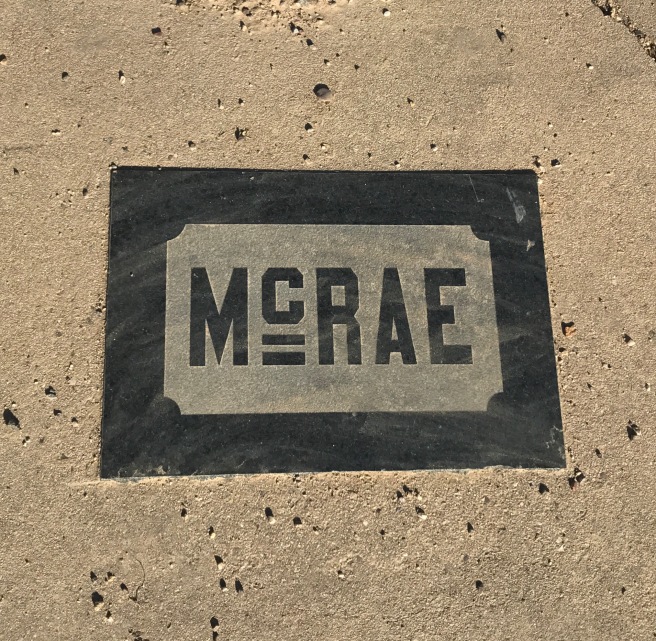 Once that mission was accomplished, we high tailed it to the Sunrise Village RV park where we are staying tonight.  One guy didn’t ride today, due to sore knees, and two others got a hotel room, so there are only 9 of us.  The manager of the place let us cook and stay in the community center, so we didn’t have to set up tents or cook over camp stoves.  But boy is it cozy.  ​The following video is payback for all the guys photographing me when I was sleeping outside on a chair.